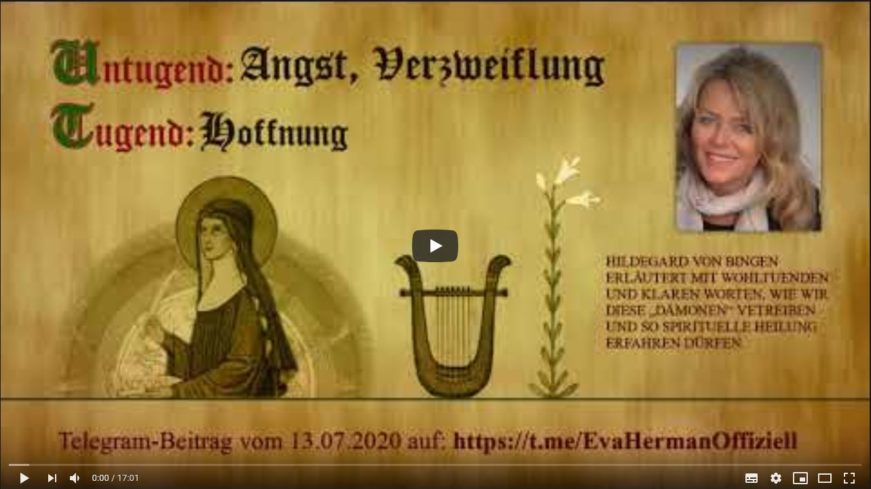 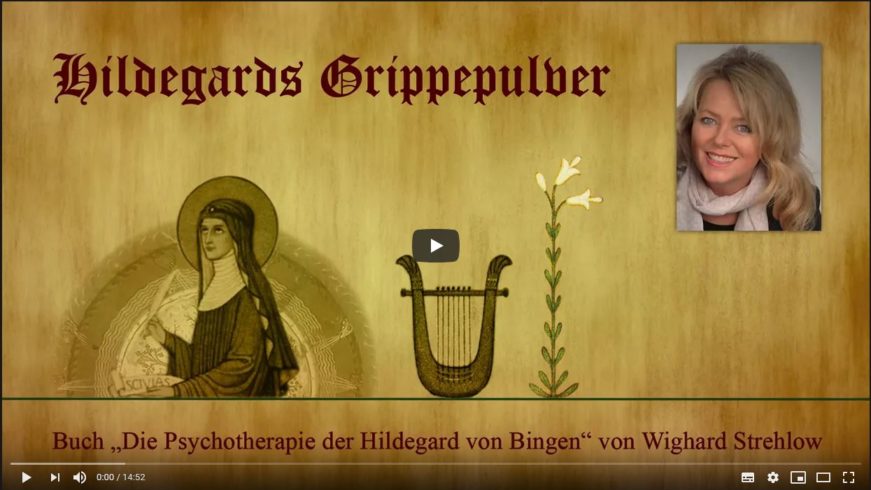 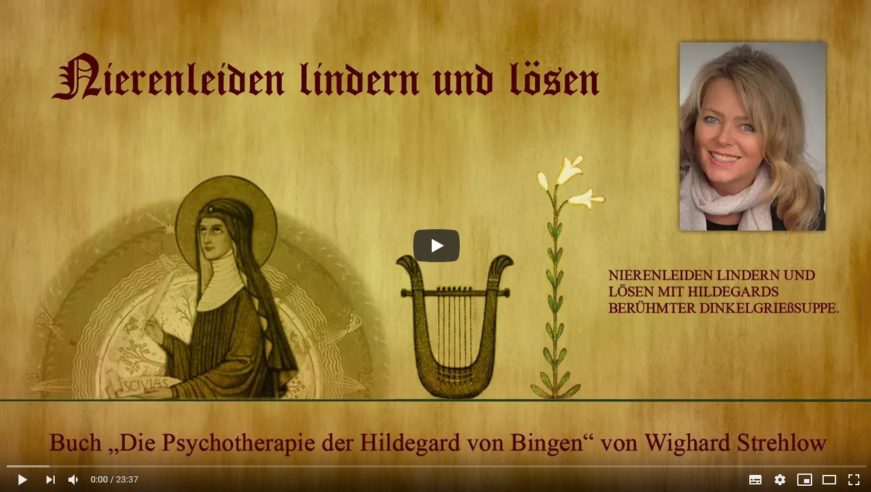 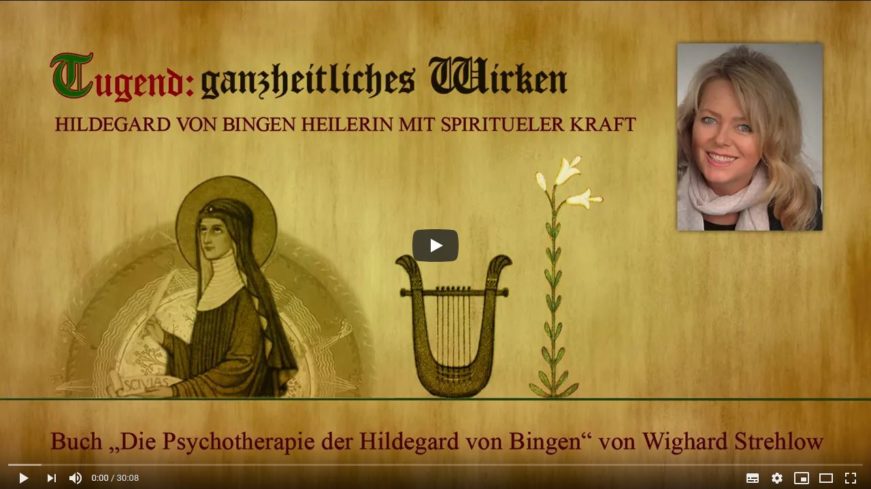 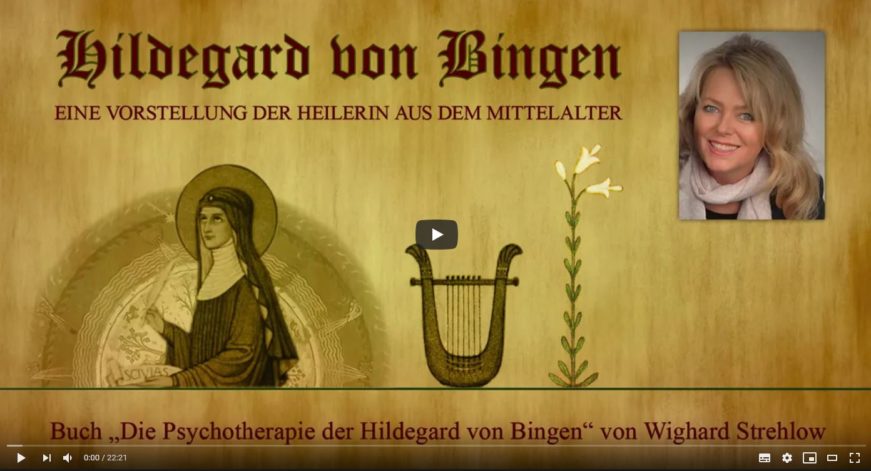 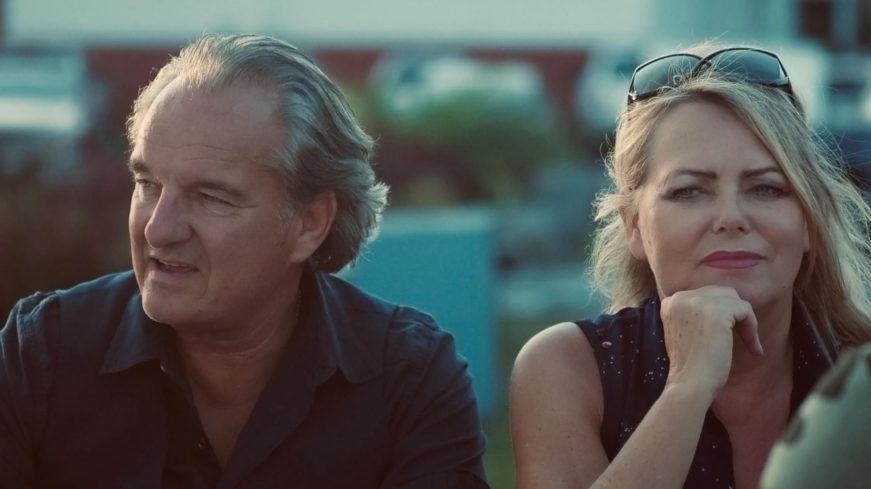 Eva Herman, together with her law firm, has achieved a great success against the RND (Redaktions Netzwerk Deutschland GmbH) respectively against the MADSACK Media Group.

The RND falsely claimed that „Eva Herman is involved in the fact that the right-wing „self-sufficient“ Frank Eckhardt on the island of Cape Breton in Canada sells land at high prices to German right-wing radicals and conspiracy ideologues.“

The RND was legally warned against this false claim. The firm has made it clear to the RND that this claim is false and infringing. It is a fact that Frank Eckardt and Eva Herman don’t personally know each other and that they never met. The RND has complied with the request and has issued the declaration of injunction, according to the underlined passage of the above statement may never be disseminated again. In the event of a breach, a heavy contractual penalty is possible. Furthermore, the relevant passage has been amended in all the articles published on this subject, as it is now demonstrably an untrue statement of fact. For Eva Herman and Andreas Popp, this is a big step towards complete rehabilitation.

In addition, the magazine „Der Spiegel“ is now being sued by Eva Herman and Andreas Popp in Germany after they were not prepared to sign the injunction. 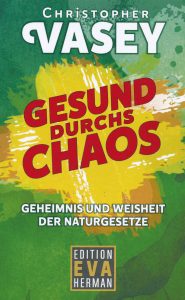 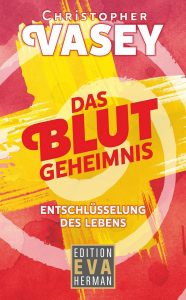 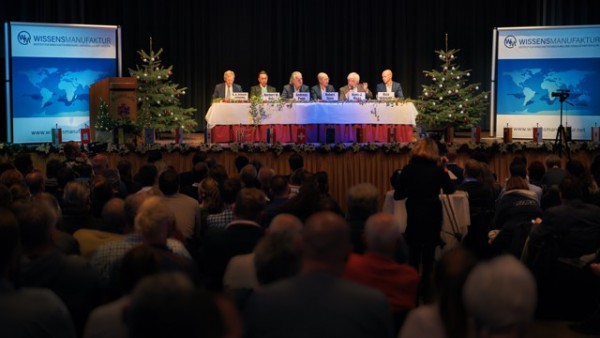